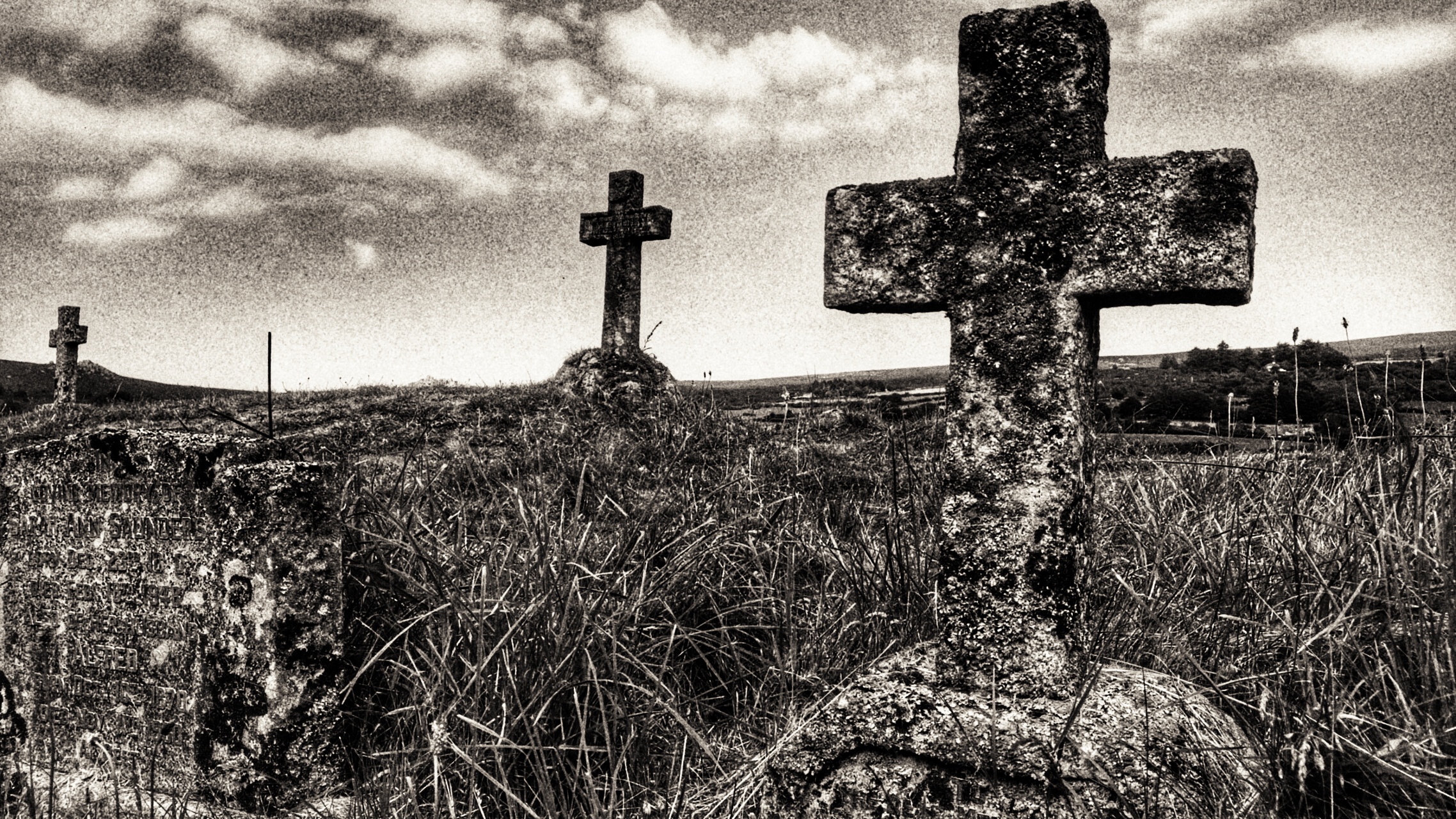 The Graveyard is the home of dead, barely alive and, at best, no longer maintained projects.

I’ve been building websites since leaving university a long, long time ago and, naturally, some projects reached the end of their useful life.

Some have gone for good and some remain in some form of convalescence here for you to pay them a visit.

Be warned, though. What you find here will be in varying states of disrepair. Some of these ‘graves’ are barely still standing.

Originally launched in 2001, for a time GigPics.co.uk was a popular place for fans to share photos from give, festivals and other concerts.

It won .net magazines site of the month (which saw me receive a rather nice printer/fax/copier worth hundreds of pounds at the time) and featured hundreds of exclusive photos.

Then along came the likes of WebShots, Flickr and eventually Facebook that meant photo sharing went less specific and more mainstream and GigPics became redundant as people could easily set up their own photo galleries on these platforms.

It was fun while it lasted, and building GigPics involved learning a lot of new web design skills which have been useful in subsequent projects.

MadeOnAmiga.com was a searchable directory of websites – similar to Yahoo! – that had been created on the Amiga range of computers.

The site featured in a number of Amiga magazines during its relatvely short seven year life and was, itself, built on my trsuty old Amiga 1200.

At it’s close, the directory contained almost 1000 sites, all individually reviewed and categorised.

Back in 2001 a campaign circulated online suggesting that people state their religion as ‘Jedi’ in the UK census.

JediCensus.org was set up to chart that campaign, and I believe we may even have traced its origin – which wasn’t me as some suggested after I launched the site!

Visit this grave-site
Skip back to main navigation